Media campaigns that caught our eye in September

The first in a new series of regular blogs, we look at some media campaigns that caught our eye last month, and explain just what makes them work… or not.

Usually news of Volvo’s new Dynamic Steering system would struggle to make column inches. But an exciting and nerve-shredding new online advert which features Charlie the Hamster steering a 15 tonne truck has gained the company a lorry-load of national coverage and over 4.5m views on YouTube after going viral.

The popularity of the film just goes to show that if you think outside the box (or hamster cage!) it can drive you a long way.

Hit or miss? Volvo is renowned as a technically reliable vehicle manufacturer, and the ad is part of a clever new approach to play on this reliability and test its new developments in extreme situations. The advert is a real success and will certainly win Charlie the Hamster a few fans. Hit 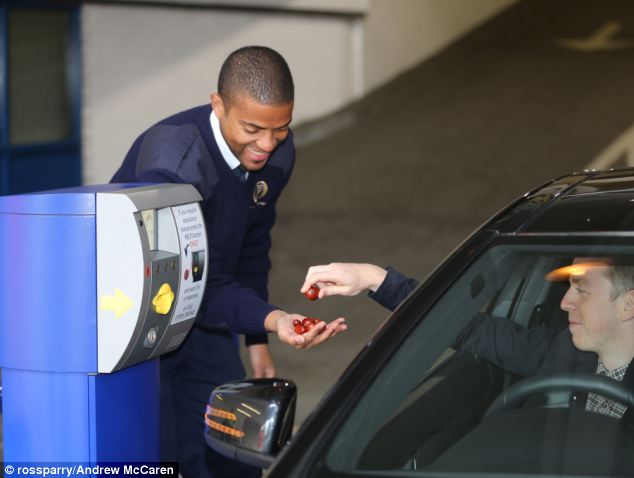 On the subject of motoring, three car parks in Leeds and Manchester have run a new campaign that enables drivers to pay for parking with conkers, securing widespread national and international coverage.

According to the press release, the idea enabled Town Centre Car Parks (TCCP) to ‘take a big step to help the environment’ by raising awareness and by donating to their local wildlife trust to plant trees.

Hit or miss? It may have generated lots of coverage, but the environmental message was generally confused or missing from the press reports, which focused on the unusual payment method. This seems to be more of a case of coverage for the sake of it. Miss 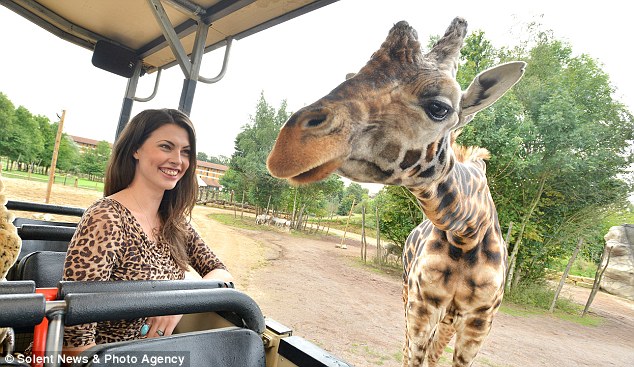 No more fashion adventures at Chessington
Chessington World of Adventures recently opened a new Serengeti-style nature reserve, which attracted unprecedented coverage in national newspapers and websites including the Mail, Daily Telegraph, the Mirror and the Guardian.

How? By releasing new research which found that people wearing animal print clothes have been making animals at the zoo ‘confused’.

Their PR department must have been working overtime, as they also supplied the nationals with a range of images of a glamorous looking woman wearing leopard print posing next to tigers and even quotes from an animal behaviour consultant.

The huge coverage shows that thinking beyond the obvious news story at hand can help generate a lion’s share of coverage.

Hit or miss? Aware that a straight-forward press trip to launch the attraction may have limited results, the PR team at Chessington used an unusual approach to generate positive coverage. The story focused on the beautiful animals and their behaviour which will only entice more visitors to the park, but they’ll just have to be careful when choosing their outfit. Hit