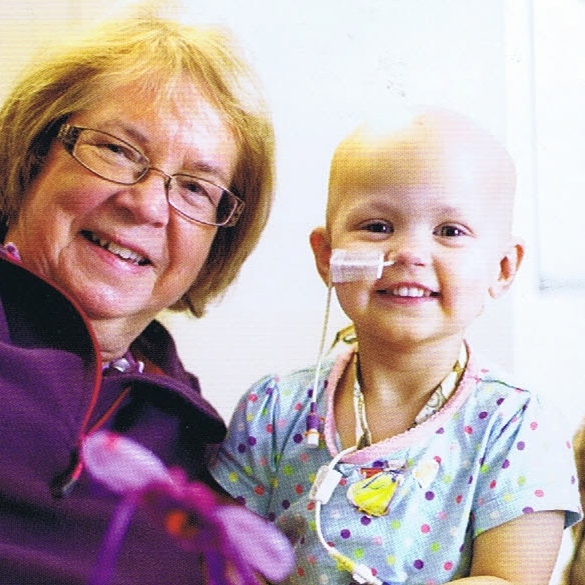 The appeal will help to fund the expansion of Bristol Children’s Hospital and the transfer of children’s services from Frenchay Hospital, to help create one of the leading multidisciplinary children’s hospitals in the UK.

The launch focused around Dominic Hurford, a former leukaemia patient at the Bristol Children’s Hospital who returned to the same ward twenty years later as a doctor.

His extraordinary story meant that we were able to secure blanket coverage across the local media, including a front page in the Post and coverage on both local TV stations and across regional radio.

Dominic’s articulacy, charm and moving story leant themselves well to broadcast, and he has recorded his own heartfelt appeal which was made free of charge by Bristol’s Icon Films and can be viewed here.